Dr. Sales was honored to be the STEM Faculty Spotlight for Drexel’s LSAMP event last night. He enjoyed meeting and interacting with so many young, bright, and diverse STEM students at Drexel. The event was organized by Marisol Rodriguez-Mergenthal (Director of LSAMP at Drexel) and was setup similar to “Inside the Actor’s Studio”, in which she asked Dr. Sales a number of questions on his journey as a STEM professor.

Dr. Sales wishes all of the students he met (most of whom are pictured above) great success at Drexel and beyond!

Jake Price published a manuscript in Environmental Science: Water Research & Technology on the microbial ecology and kinetics of a nitrogen removing photosynthetic community our HDBR system.

Check it out at the Environmental Science: Water Research & Technology’s website here or on our publications page.

Dr. Sales and graduate student Kaitie Sniffen took a trip to Penn Vet’s New Bolton Center in Kennett Square for their Food Animal Day on April 5. We were able to check out the operation of the Marshak Dairy and collect samples from their lagoon for our collaboration with some Penn Vet professors and researchers to come up with novel algal biotechnologies to treat dairy cow wastewater.

Check out these cute calves we saw on our visit. 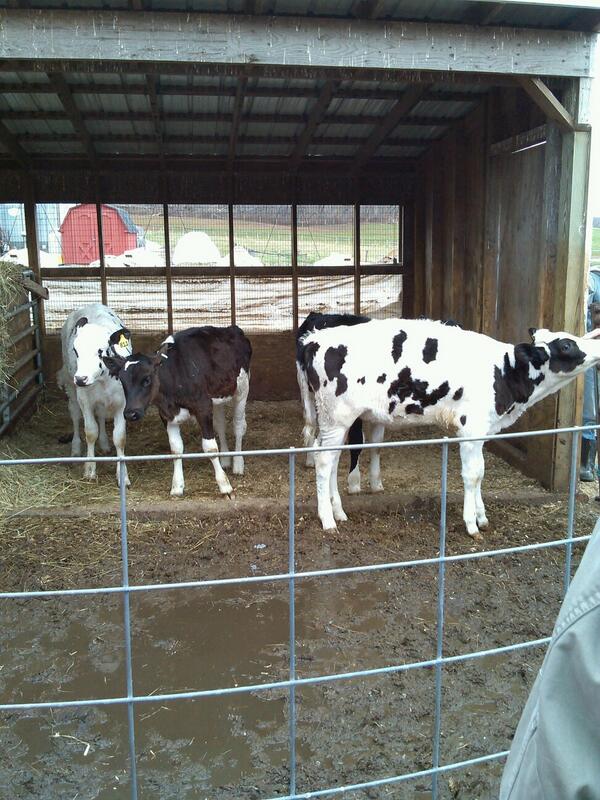 Conversation between Dean Hughes, Founding Director of the Institute for Energy and the Environment (IExE) and former Gov. Bill Ritter Jr., the Director of the Center for the New Energy Economy at Colorado State University. The inaugural IExE Speaker Series will be held on Tuesday April 8th at 3:30 pm in the 3rd Floor Atrium of the Bossone Research Center.

The Center for the New Energy Economy works directly with governors, legislators, regulators, and policymakers to provide technical assistance in creating policies and practices that will facilitate America’s transition to a clean-energy economy.

Ritter was elected as Colorado’s 41st governor in 2006. During his 4 year term, Ritter established Colorado as a national and international leader in clean energy by building a New Energy Economy in the state. As a result of that work, Colorado created thousands of new jobs and established hundreds of new companies. In total, Governor Ritter signed 57 clean energy bills into law including a 30% Renewable Portfolio Standard and the nation’s first statutory plan to convert aging coal units to natural gas.

Great video for the masses describing the ability of microorganisms to degrade components of oil spills. The bit about synthetic biology being used for bioremediation is a little misleading, as it is not being used in practice yet (at least that I know of).

Can Microbes Clean Up Our Oily Mess? – Instant Egghead #58 – YouTube.

Support Drexel student, Gerre Mac Barcebal, a senior graphic design major in the Westphal College, with her “One Love” campaign to raise money for humanitarian assistance for those affected by Typhoon Haiyan (Yolanda) in the Philippines. Read this story in DrexelNow about  Gerre Mac Barcebal efforts:

Professor Gail Rosen is giving a talk at Penn today (December 3rd) from 12:00 – 1:00 PM in 109 Leidy Lab. She’ll be talking about recent activities from her research group, which focuses on computational biology and bioinformatics.

Christopher Sales was recently invited to be the luncheon / awards ceremony speaker at the 16th Annual Philadelphia AMP Research Symposium and Mentoring Conference on Saturday, November 16, 2013.

The theme of the conference is “Changing the Face of the Scientific Enterprise – Broadening Participation.” The conference will be held at Sheraton University City Hotel, located 36th and Chestnut Streets, in Philadelphia, PA.